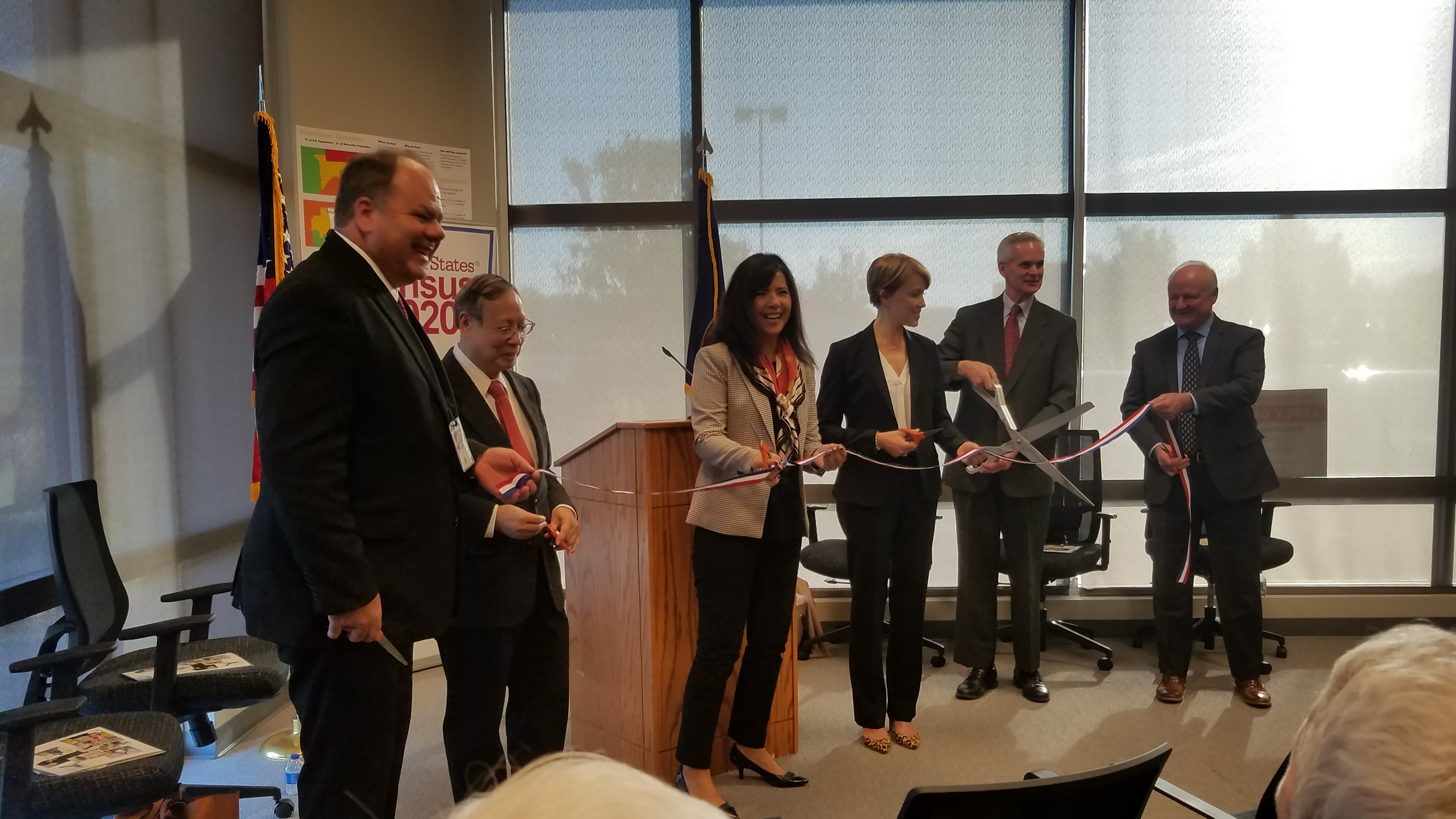 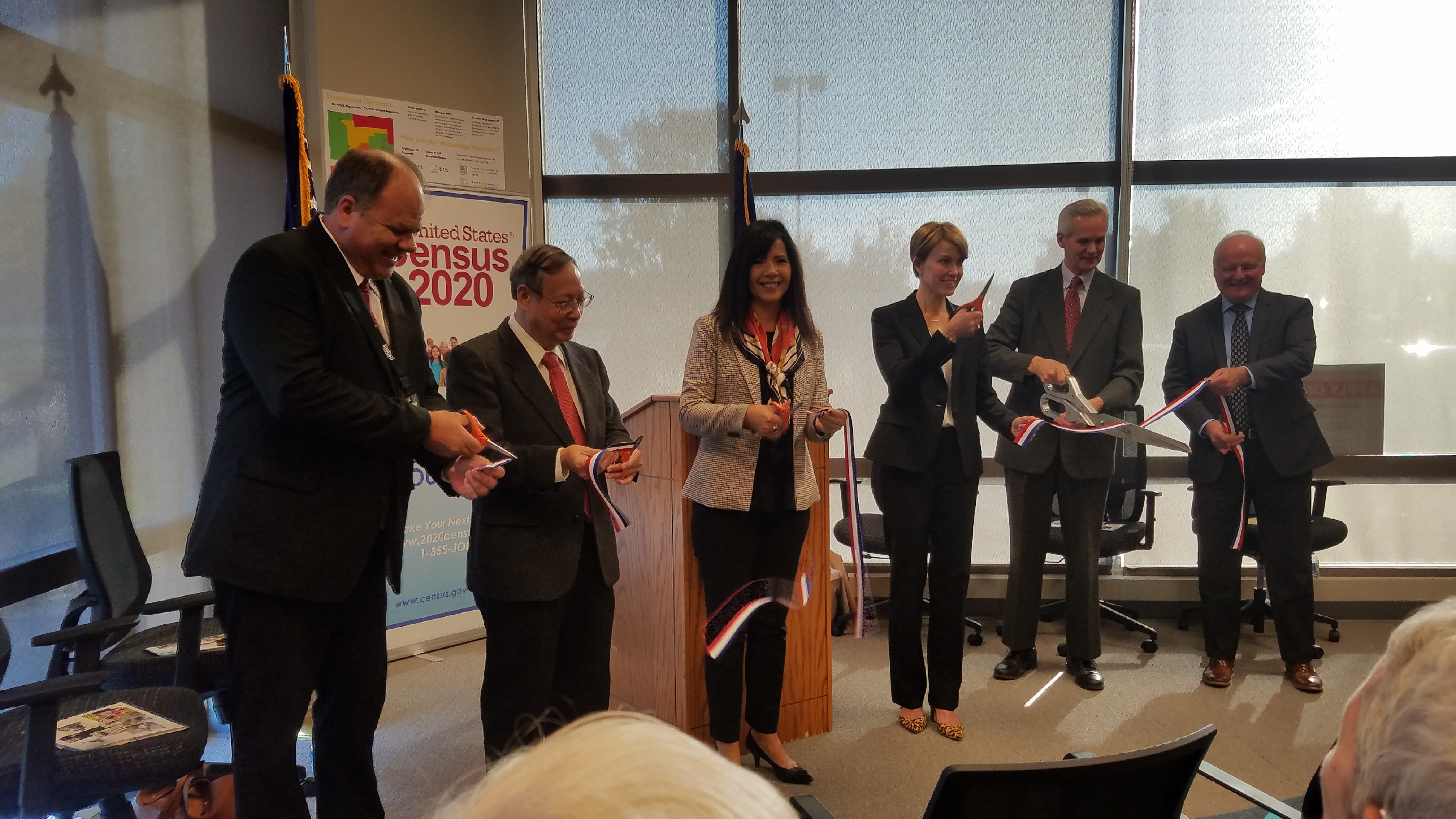 For more information on available jobs with the 202 Census please visit  2020census.gov/jobs 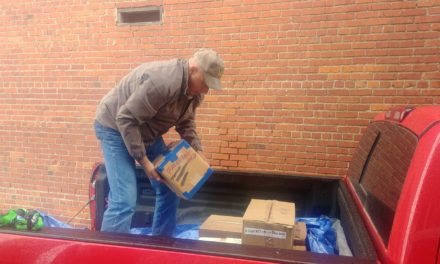 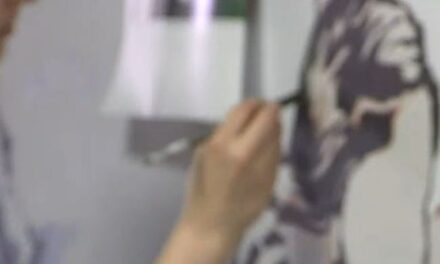 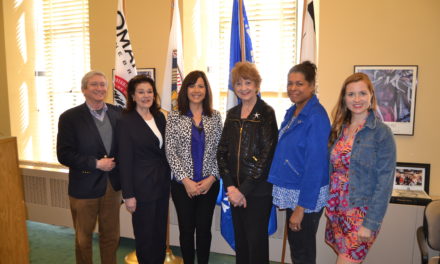 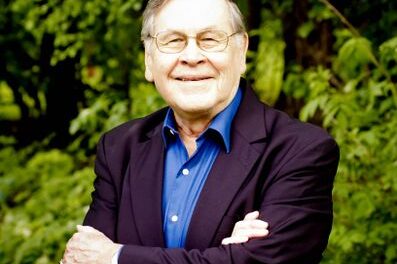