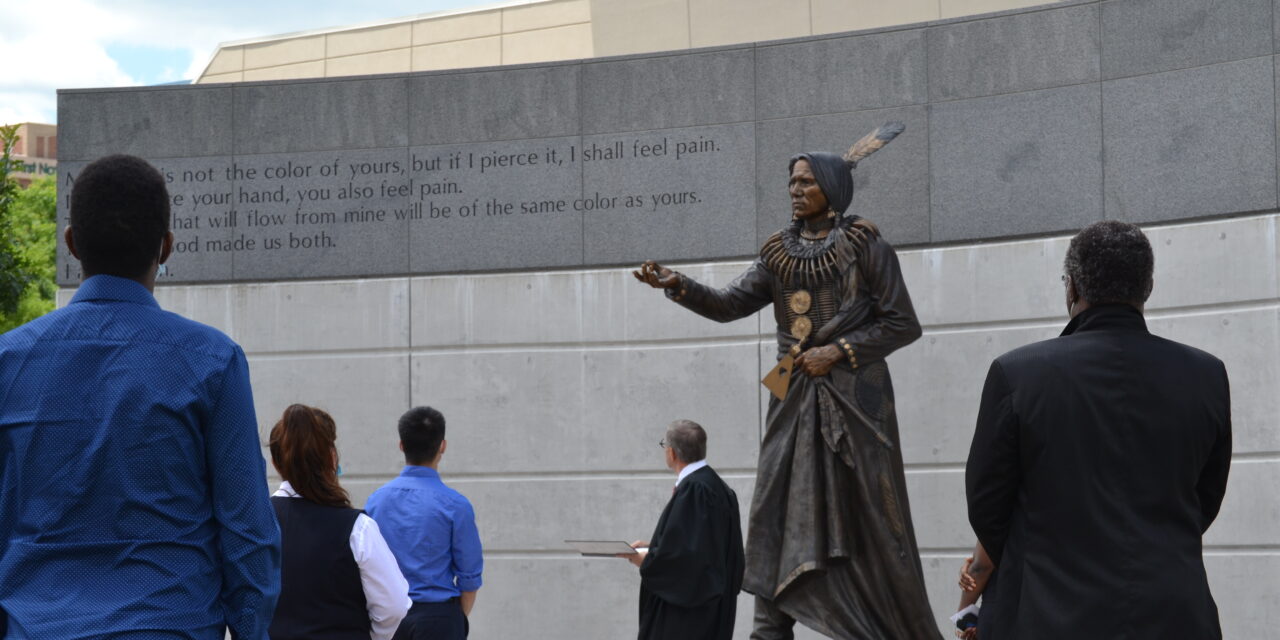 Thirty six men and women were sworn in during back to back Naturalization ceremonies on June 22 on Lincoln, Nebraska’s Centennial Mall, conducted under the watchful gaze of Chief Standing Bear by Chief U.S. District Judge, District of Nebraska, John M. Gerrard.

Nebraska Commission on Indian Affairs Executive Director Judi gaiashkibos stated that events such as this were exactly what she had envisioned when she worked with Lincoln native Don M. Campbell to have the sculpture of Chief Standing Bear placed on the Mall in 2017.  Campbell stated that the location on the Mall was a fitting location for a naturalization ceremony with sculptor Benjamin Victor’s piece making events of 143 years ago relevant to our new citizens of today. 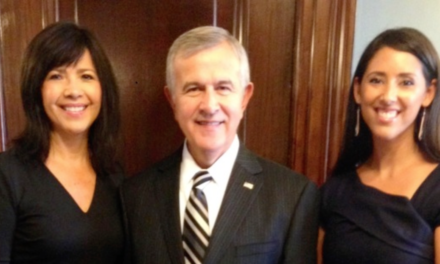 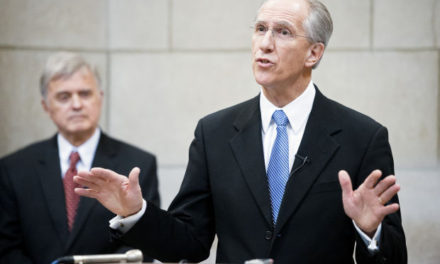 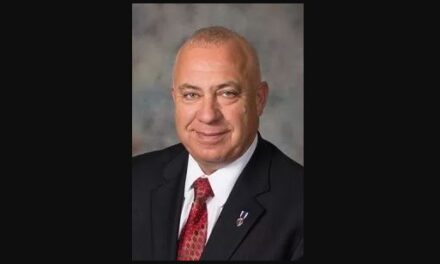