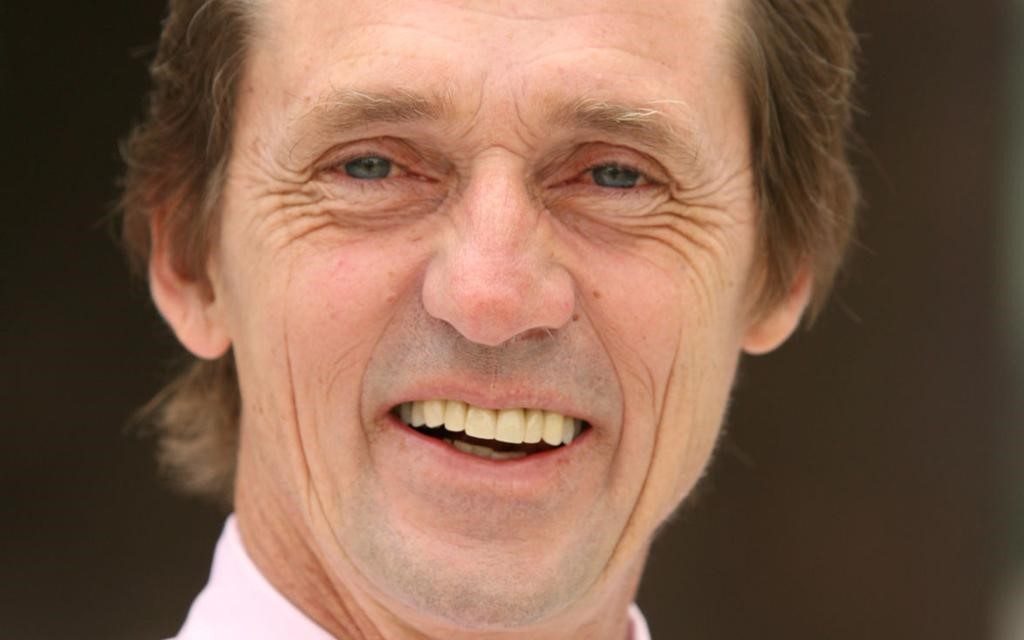 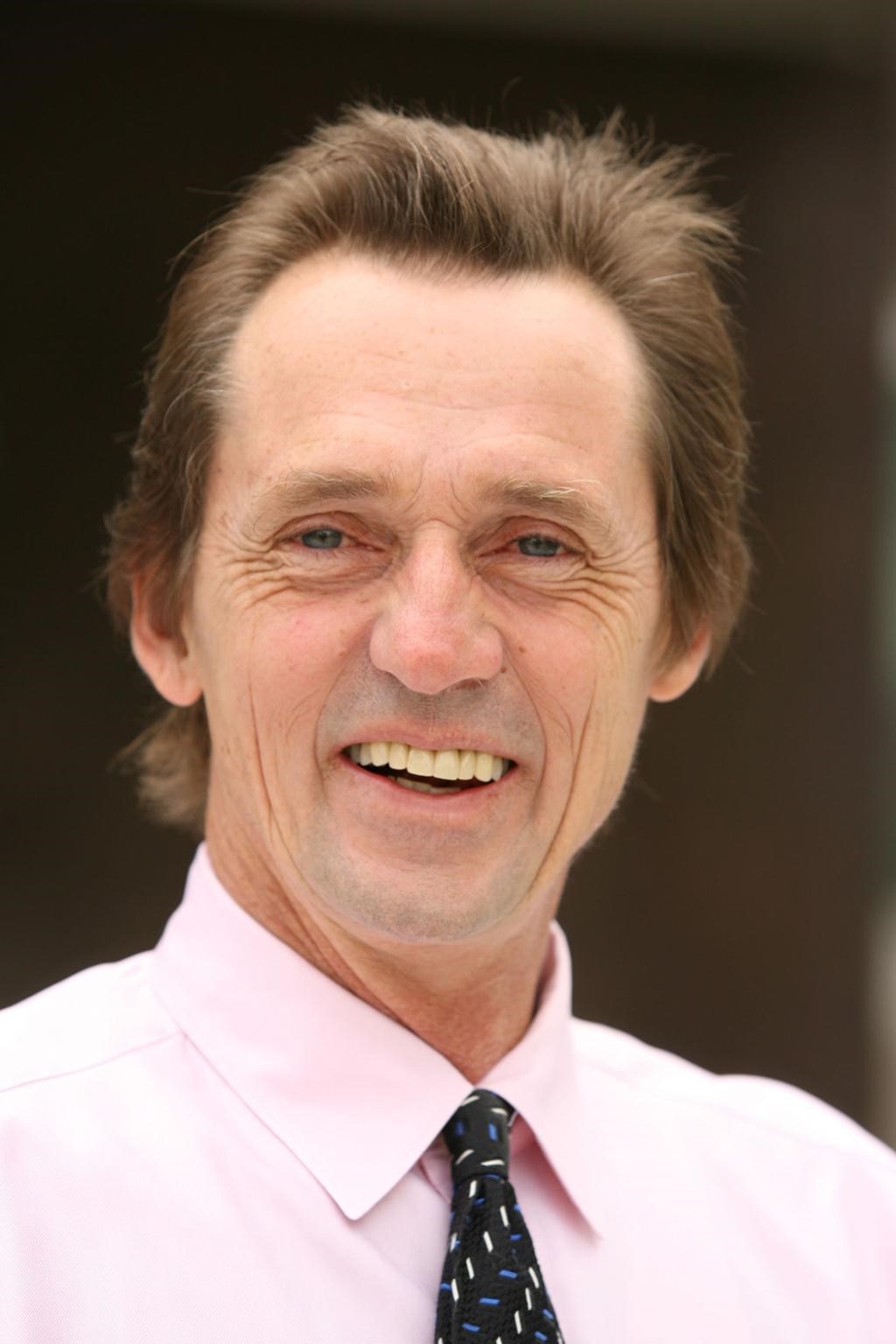 Humanities Nebraska announced that Joe Starita of Lincoln will receive the 2019 Sower Award in the Humanities. Starita will be honored on Thursday, October 24 at Omaha’s Holland Performing Arts Center, immediately preceding the 24th Annual Governor’s Lecture in the Humanities featuring historian Dwight David Eisenhower II.
The Sower Award is presented annually to an individual who has made “a significant contribution to public understanding of the humanities in Nebraska.” This contribution
can be through any combination of time, expertise, or resources, and the selection committee examines how the nominee has helped inspire and enrich personal and public
life in our state through the humanities.
Molly O’Holleran, who nominated Starita for the Sower Award, described Starita as the “ultimate storyteller” who “inspires our thinking in a way that calls each of us to seek truth in our own lives, analyze the problems, explore solutions, and plant our own seeds of courage to enhance humanity.”
Currently a journalism professor at the University of Nebraska-Lincoln, Starita previously worked as an investigative reporter for the Miami Herald. There, he was a finalist for a Pulitzer Prize in local reporting when he exposed corruption in local government.
He has also penned three award-winning books that explore the historic role of Native Americans, showcasing their courage in the face of racial prejudice. All profits from his books, “I am A Man: Chief Standing Bear’s Journey for Justice” and “A Warrior of the People: How Susan La Flesche Overcame Racial and Gender Inequality to
Become America’s First Indian Doctor,” are forwarded to a scholarship fund that
enables Nebraska Native American students to attend accredited universities.
As a college professor, Starita inspires students to use journalism to expose prejudice and effect change. Students in his in-depth reporting class who wrote about the troubles in
Continued
Whiteclay became the first college students to win the Robert F. Kennedy Humanities Foundation Grand Prize, besting The New York Times, National Geographic, Reuters TV and HBO.
Starita also gives public talks across the state, independently and as a member of the Humanities Nebraska Speakers Bureau, informing audiences of all ages about Chief Standing Bear and Susan La Flesche.
Rebekka Schlichting, assistant director of Vision Maker Media, said she appreciated Starita’s commitment to Nebraska’s         Native peoples through his Chief Standing Bear Journey for Justice Scholarship fund. “He makes annual trips to all the reservations in Nebraska to talk to the seniors about these impeccable native role models, about choosing their own path of success and doing something great for their communities…His legacy is guiding Native youth, including myself, towards successful futures.”
Judi M. gaiashkibos, executive director of the Nebraska Commission on Indian Affairs and 2011 recipient of the Sower Award in the Humanities, also supported Starita’s
nomination. She wrote, “Starita’s passion for Indian culture, his relentless research and creative work, have earned him the trust and respect of Indian people throughout
Nebraska and America…He is truly worthy of the Sower Award.”
The 2019 Governor’s Lecture in the Humanities is presented by Humanities Nebraska, along with co-sponsors Union Pacific, the University of Nebraska and the W. K.
Kellogg Foundation. The free public lecture by David Eisenhower is titled, “D-Day+75 in the Eyes of America’s Postwar Generations.”
The 7:30 p.m. October 24 lecture is free and open to the public. Table sponsorships for the pre-lecture benefit reception and dinner are now available for purchase, and individual dinner tickets will be available next month. For more details, please visit www.HumanitiesNebraska.org. 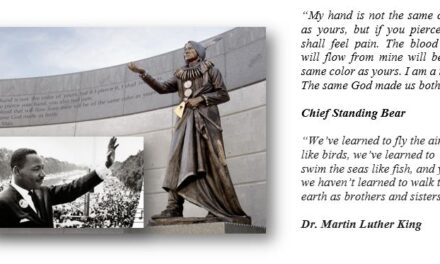 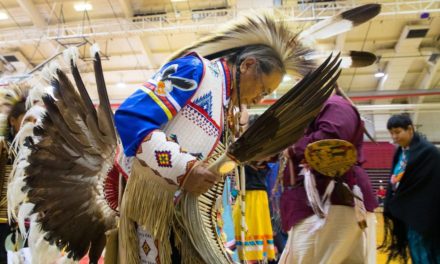