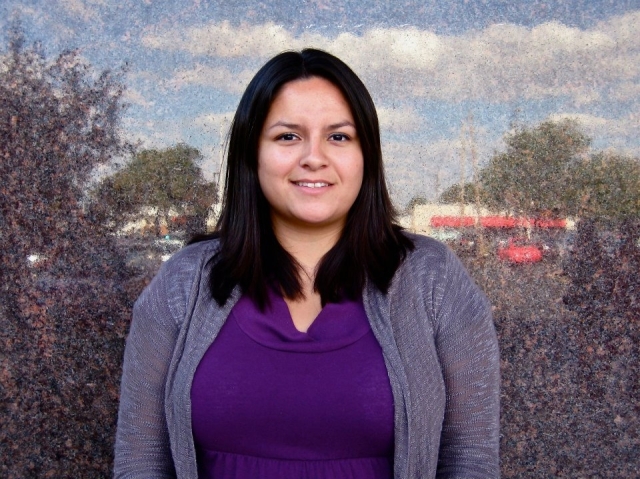 Ten students were selected to participate in the annual program, which is open to Native American college and graduate students with a demonstrated interest in pursuing journalism or news media careers:

These students will work together to produce a student newspaper, multimedia projects and newscasts. Most stories will focus on the local Native American community and tribes in the Phoenix area.

The Native Voices program offers student journalists an outstanding setting to develop storytelling and reporting skills under the guidance of highly skilled reporters, editors and producers currently working in tribal and mainstream media.

Mark Dreadfulwater, Cherokee, serves as the chair of the 2013 NAJA Education Committee and is leading this year’s college and high school student programs.

Dreadfulwater has previously served as lead mentor during the 2010 NAJA National Native Media Conference in St. Paul, Minn., and the UNITY Convention in Las Vegas, N.V., in 2012.

Dreadfulwater currently works for the Cherokee Phoenix, the country’s oldest Native American newspaper. He serves the newspaper as the Multimedia Editor and is responsible for ensuring quality digital production is delivered in text, video and photo formats.

Eugene Tapahe, Navajo, grew up on the Navajo Reservation in the town of Window Rock, Ariz. The current owner of Tapahe Inventive Design, he previously worked at the Navajo Times and ESPN The Magazine. His work has taken him to the Super Bowl, World Series and other major events.

He has also served as a mentor to UNITY and NAJA students, helping them build skills and gain experiences that will help them move forward in life.

She earned a journalism degree from Baylor University in Waco, Texas where she served as news editor of The Baylor Lariat. She is a graduate of both the American Indian Journalism Institute and the Gannett Talent Development Program.

Jason Begay, Navajo/Dine, is the director of Native American journalism projects at the University of Montana School of Journalism.

Begay graduated from the school in 2002, with the help of NAJA scholarships and the opportunity to grow as a reporter through the Native Voices program. He has worked at The New York Times, The Oregonian and the Navajo Times, where he spent six years before accepting his current position.

Antonia Gonzales, Navajo, grew up in Arizona and New Mexico.  She is the anchor and producer of the award-winning nationally syndicated radio program, National Native News, which airs on tribal and public radio stations across the United States and Canada; covering social, economic and cultural issues, which impact Indigenous people worldwide.

She received her Bachelor of Arts Degree in Mass Communication and Journalism from the University of New Mexico and minored in Native American Studies.

She is a former board member of NAJA and encourages Native youth to take an interest in the journalism field, especially broadcasting.  She has served as a student mentor at past NAJA conferences.

Before joining the Koahnic family, she was a one-woman-band television reporter for a CBS affiliate in Southeastern New Mexico where she covered two counties and followed stories such as large drug busts, cave rescue trainings and the famous annual bat flight at Carlsbad Caverns National Park. 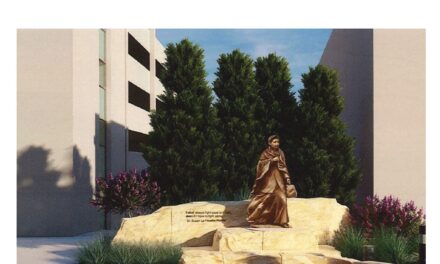 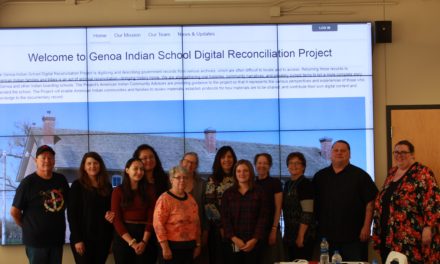