This event was sponsored by the Ponca Tribe of Nebraska, the Southeast Nebraska Native American Coalition (SENNAC), Lincoln Public Schools Indian Education Program, the Nebraska Arts Council, and Nebraska Cultural Endowment with special thanks to the Ponca Tribal Youth Program and the Joslyn Art Museum. 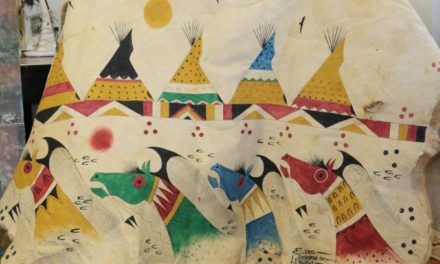 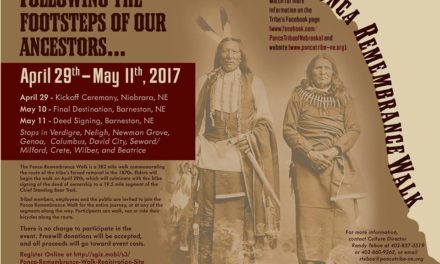 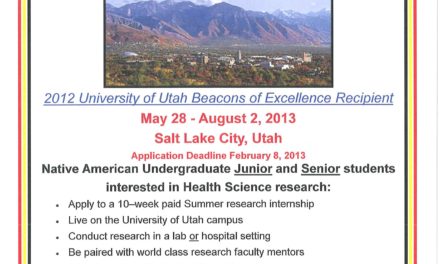