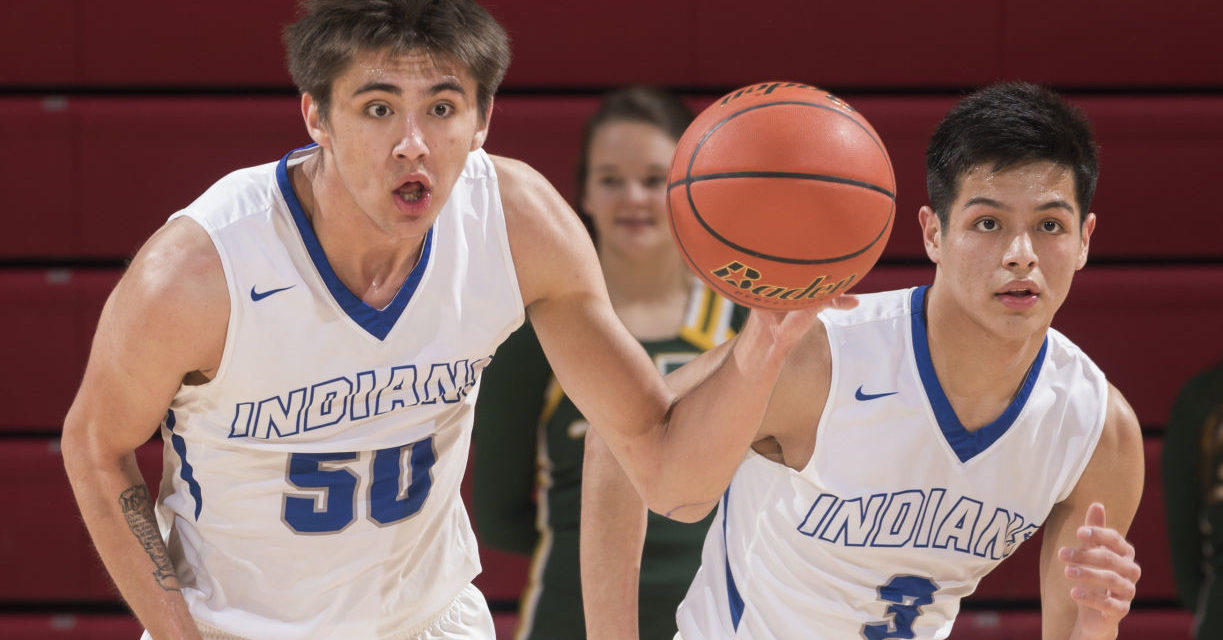 David Wingett will be a Memphis Tiger.

The former Winnebago standout announced on Twitter he will be attending Memphis and playing for first-year coach Penny Hardaway.

“Bless beyond measure to announce that I will be playing for Coach Penny at the University of Memphis!!! Words cannot describe how excited I am (to be) a part of the Tiger family,” Wingett tweeted.

Wingett helped lead Winnebago to a Class C-1 state championship as a sophomore. After his senior season, he reclassified for 2019 and attended Bull City Prep Academy in Durham, North Carolina. He averaged 25.8 points in his only season there.

Wingett’s recruitment picked up steam this spring, and he started receiving interest from Arkansas, Auburn, Oklahoma State and Dayton. The 6-foot-7 wing picked up an offer from Memphis in late April. 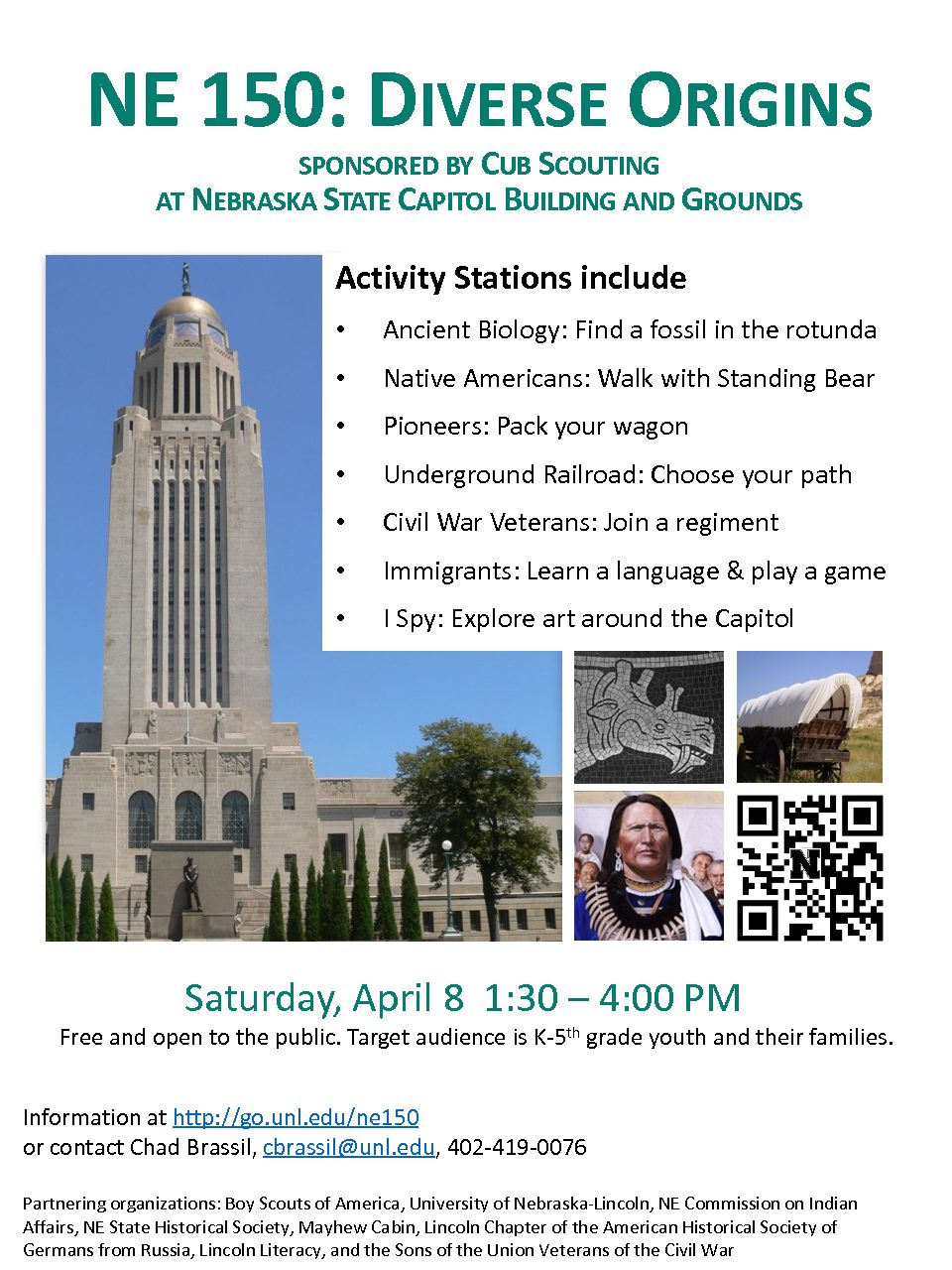 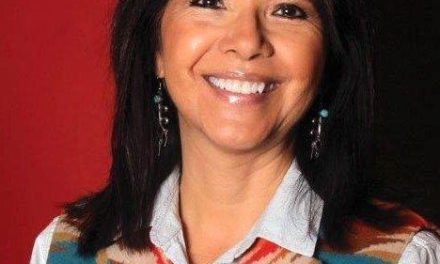 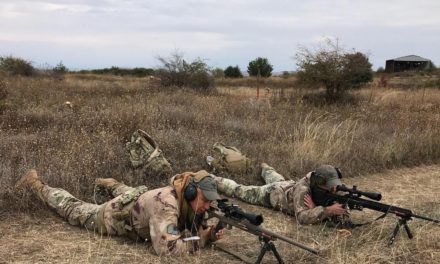 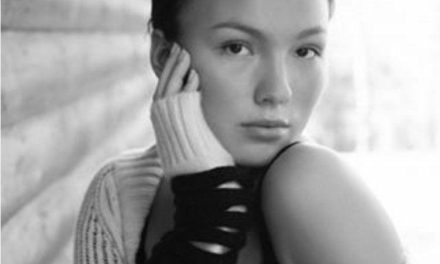