LINCOLN, Neb. (AP) — Native American children in the welfare system would stay in tribal and family homes longer than other wards of the state under a measure slated for debate by the Nebraska Legislature.

A legislative committee voted 7-0 Tuesday to advance the measure by Sen. Colby Coash of Lincoln that would update state laws under the Indian Child Welfare Act to make it harder to remove Native American children from their families.

The bill clarifies hazy terms in state law to guide the courts and caseworkers, and requires efforts to include tribal governments in cases and resolve cases by trying to rehabilitate families. 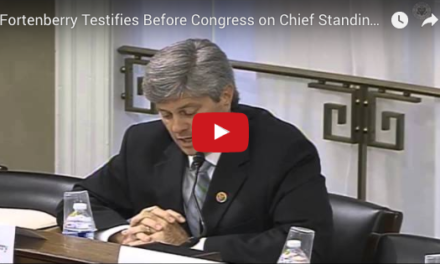 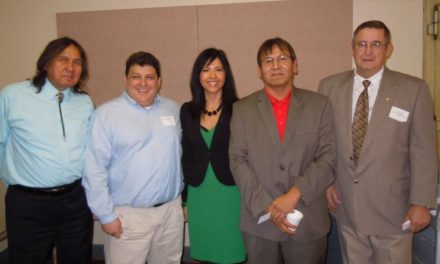