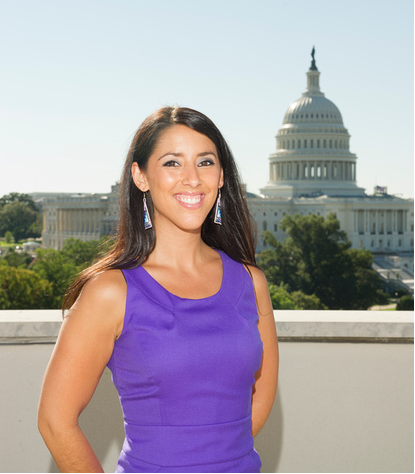 Law360 has named American Indian practice senior counsel Katie Brossy as one of its 2017 Rising Stars. The list recognizes top lawyers under 40 years of age based on their outstanding accomplishments in their respective practice areas.

Based in Washington, D.C., Ms. Brossy was recognized in the category of “Native American Law” for her involvement in a number of significant cases, including two of the largest-ever American Indian rights settlements—the $460 million water rights settlement on behalf of the Crow Tribe and the Osage Tribe of Oklahoma’s $380 million tribal trust claim settlement.

A member of the Ponca Tribe of Nebraska, Ms. Brossy represents tribal clients on issues regarding federal, state, and tribal tax laws, Indian water and gaming laws and tribal college accreditation, among other crucial tribal issues. 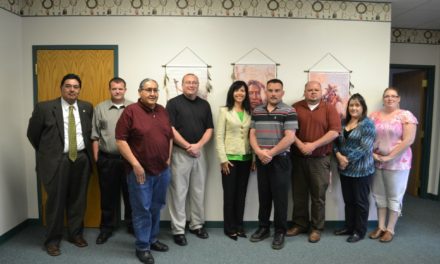