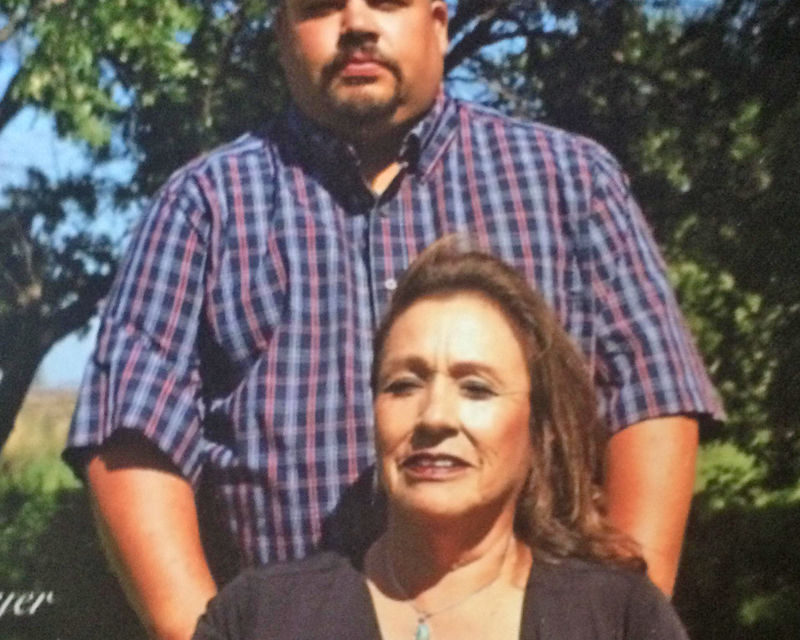 SANTEE, Neb. — Authorities are searching for a Santee, Nebraska man who, with his girlfriend, accidentally rode over a cliff into Lewis and Clark Lake last Saturday.

The Press & Dakotan has remained unable to reach the Santee Sioux Nation police department, which is handling the search. Other agencies have offered assistance in the effort.

However, the Press & Dakotan has been in contact with Laura Rouilland, the mother of the missing man. She provided information on the weekend incident which led to the disappearance of her only son, 39-year-old Arturo Rouilland, and his 41-year-old girlfriend, Adrienne Denney.

The couple was together Saturday night, Laura Rouilland said. They were last seen at 2:30 a.m. Saturday while fishing at Crazy Peak. The site is located in the hilly part of Santee, in northern Knox County, Nebraska, according to Laura.

The couple was riding a four-wheeler at the time of the incident, Laura said. Arturo was heading to his home in Santee, she added.

“I am asking for any volunteers with boats or search teams to help walk the hills near Santee where he and his girlfriend accidentally went off a cliff,” Laura said. “Any volunteers from the public would be greatly appreciated.”

Arturo is listed as approximately 5-foot-5 and weighing 249 pounds.

As the search for Arturo continues, Laura commends the Santee Sioux Nation authorities for their tireless efforts since Saturday.

“Our Santee police and (firemen) are exhausted,” she told the Press & Dakotan. “We need things to drag the water, (along with) helicopters,” she said.

Funeral services are set for 2 p.m. Thursday at the Oyate Oyanke Community Center in Santee with the Rev. Patricia White Horse-Carda officiating. Burial will be in the Congregational Cemetery of Santee.

Denney was born and raised in Sioux City, Iowa, according to her obituary. She worked at Mercy Hospital and was a single mother with five children.

Denney and her family moved to Santee in 2002. She and Arturo Rouillard dated for five years, according to the obituary.

Anyone with further information on Arturo’s disappearance or his location can contact the Santee Sioux tribal police department at (402) 857-2527. 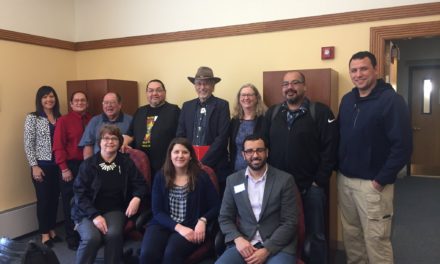 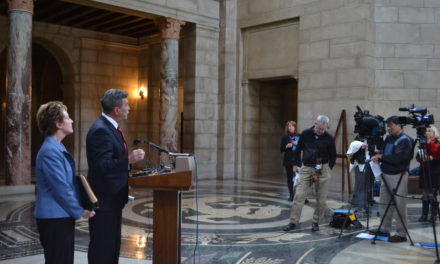