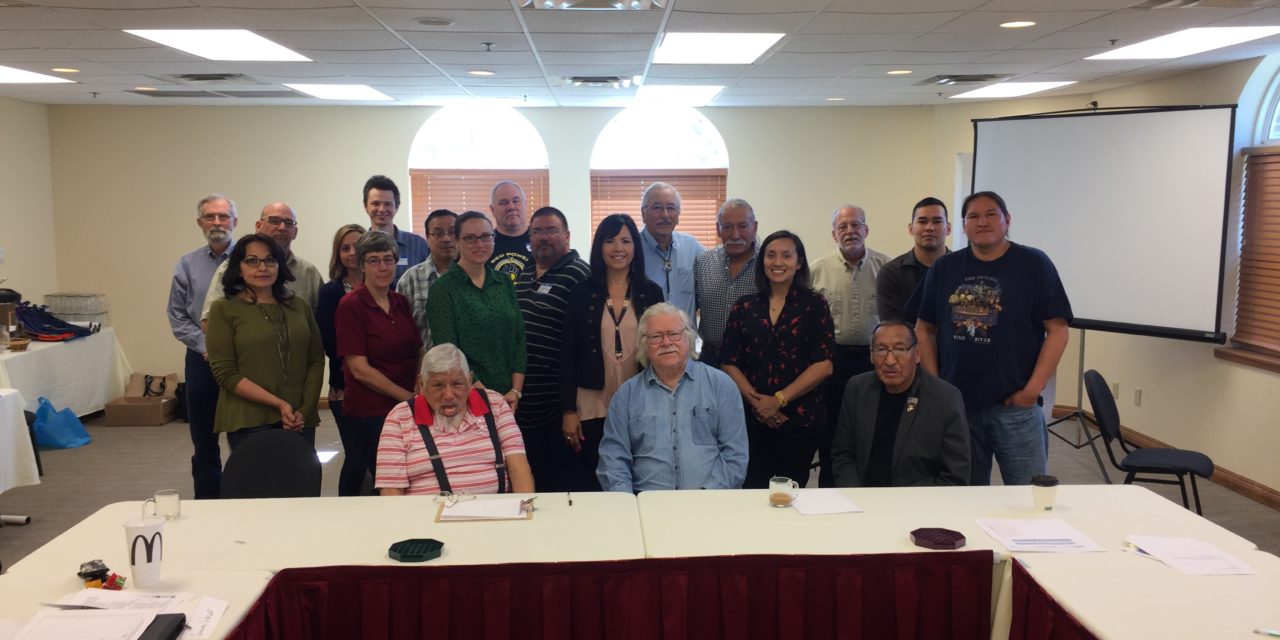 The Nebraska Commission on Indian Affairs and the Nebraska State Historical Society sponsored a two-day summit (May 12-13) on the Native American Graves Protection and Repatriation Act. The topic was seeking a resolution on the unclaimed and tribal unaffiliated Native American remains and funerary objects that are still under the control of various state and federal agencies in Nebraska. It was resolved that multiple tribes will work together to make a joint claim on these remains. All agencies were in agreement that this was a desirable approach. The meeting was attended by nearly 30 people representing the following entities: Omaha Tribe of Nebraska, Pawnee Nation of Oklahoma, Iowa Tribe of Kansas and Nebraska, Ponca Tribe of Nebraska, Winnebago Tribe of Nebraska, Santee Sioux Tribe of Nebraska, Northern Arapaho Tribe, Northern Cheyenne Tribe, Sisseton-Wahpeton Sioux of South Dakota ,Nebraska Commission on Indian Affairs, University of Nebraska State Museum, US Army Corps of Engineers, Kansas City District, Bureau of Reclamation, Nebraska-Kansas Area Office, and Nebraska State Historical Society. 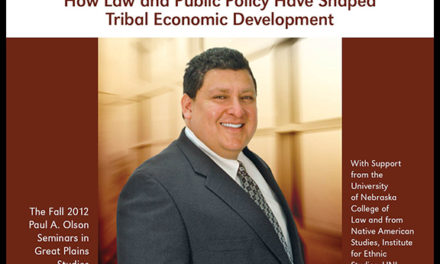 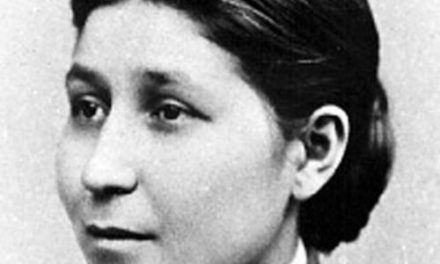 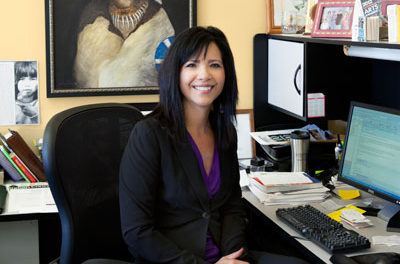