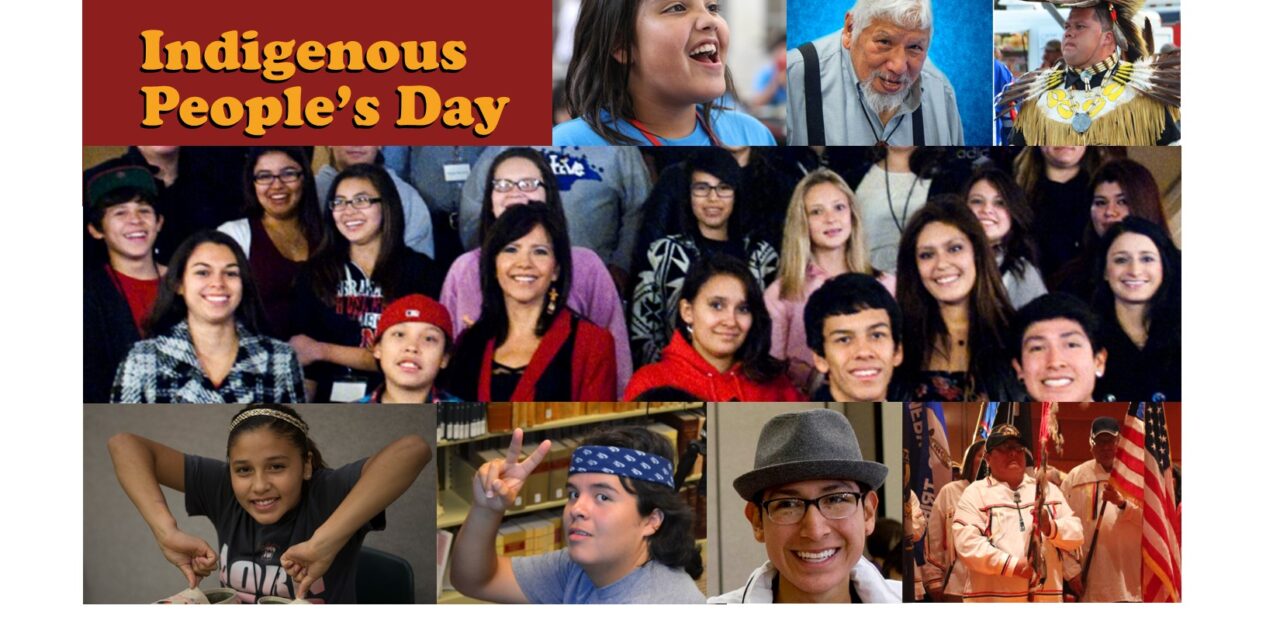 The Nebraska Commission on Indian Affairs celebrates the passage of LB848, introduced by Lincoln Senator Patty Pansing Brooks, which establishes in 2021 Indigenous People’s Day in Nebraska to run concurrently with the Columbus Day holiday.

Additional measures in LB848 support and recognize Nebraska’s First Peoples. It extends eligibility for the Bridge to Independence Program to Native American youth who have reached the age of majority under tribal law and it requires the display of flags of Nebraska’s four federally recognized Native American tribes—the Omaha, Ponca, Santee Sioux and Winnebago—in the ceremonial Warner Chamber of the State Capitol. Flags of any tribe with historic and regional connections with Nebraska will be displayed in the Memorial Chamber on the Capitol’s 14th floor.

Today the NCIA celebrates this recognition of the history and culture of our Indigenous people by the Nebraska Legislature. We celebrate the past, present and future of the many diverse Native individuals in our state, some who are pictured above.

In preparation for 2021, our agency working with partners like the University of Nebraska and the Legislative Tribal Relations committee will begin planning a statewide celebration. We are seeking additional partners and soliciting ideas from the community as we move forward in putting together this event. 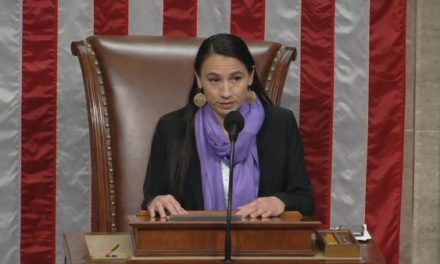 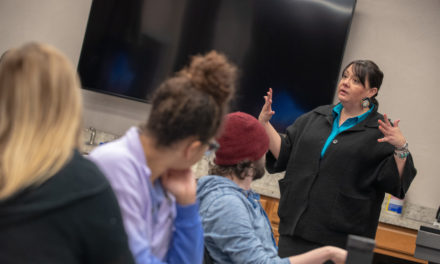 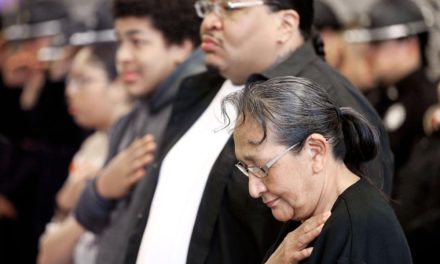 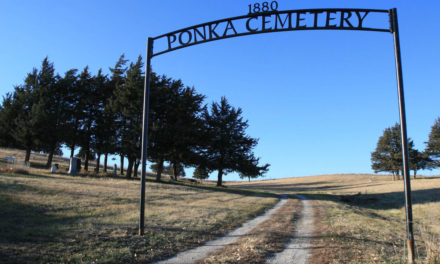