Omaha Mayor Jean Stothert announced the creation of a board to deal with issues that arose from the tasering and death of a man who was killed in Omaha on June 5th.

Stothert and Omaha Police Chief Todd Schmaderer met with an upset group of Native American leaders on June 28th to address the tensions stemming from the in-custody death of an unarmed Native American, 29-year-old Zachary Bearheels, who died after Omaha police officers tased him, punched him and dragged him by his hair.

Stothert said the group of Native Americans originally asked for the meeting to get answers and understanding on the lack of sensitivity shown to Bearheels.

The meeting included a few members of the Native American community, as well as Schmaderer, and City Councilman, Ben Gray. 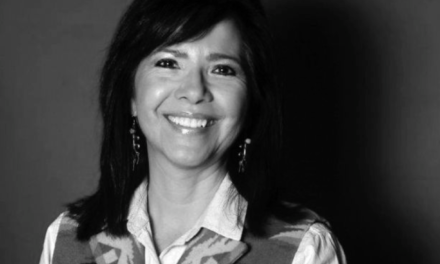