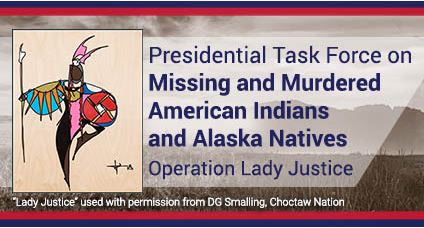 The Presidential Task Force on Missing and Murdered American Indians and Alaska Natives, also known as Operation Lady Justice, announces the upcoming series of Tribal consultations under Executive Order 13898. The Executive Order requires the Task Force to “conduct appropriate consultations with Tribal governments on the scope and nature of the issues regarding missing and murdered American Indians and Alaska Natives.” While the Task Force had plans in place for a robust schedule of consultations and listening sessions in various locations in Indian country and elsewhere beginning in March, postponement of those sessions was required by the current public health crisis.  Therefore, the Task Force has established a series of Tribal consultations to be held virtually. The sessions are regional, based on Bureau of Indian Affairs regions. 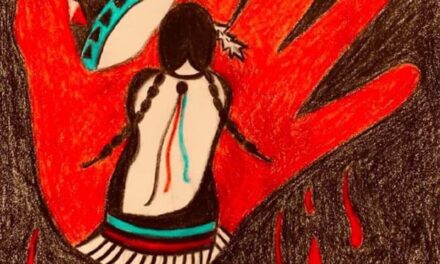 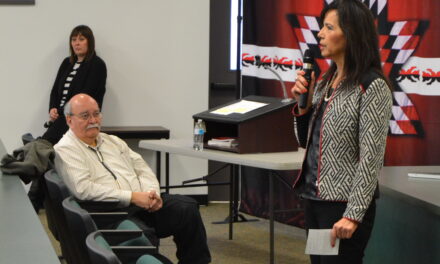