“About 700 people attended the Chief Standing Bear Breakfast on Saturday at the Hilton Omaha. The event honors and celebrates Standing Bear’s message of “equality before the law.”

This marked the first time the annual event, organized by the Nebraska Comission on Indian Affairs, was held in Omaha. It was held in conjunction with the Conference of the National Consortium on Racial and Ethnic Fairness in the Courts.

At the breakfast, these awards were presented:

Organizational Awards — To Native Daughters and Dreams of Eagles. Native Daughters is a collection of stories, profiles and multimedia projects produced by students in the University of Nebraska-Lincoln College of Journalism and Mass Communications under professor Joe Starita. Dreams of Eagles was recognized for organizing cultural activities and classes to assist native people living in urban settings to maintain their cultural traditions.

2012 McDonald’s Chief Standing Bear essay contest — Vanessa Laravie Rodriguez, Angel Strong, Patience Teboe and Hung Vo. In addition to prizes, their essays will be printed on McDonald’s tray liners for use in restaurants across Nebraska.” 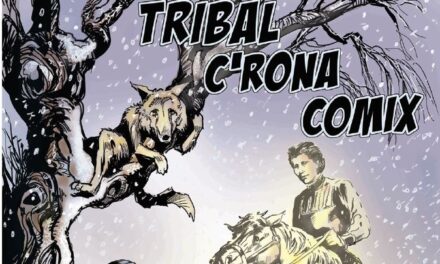 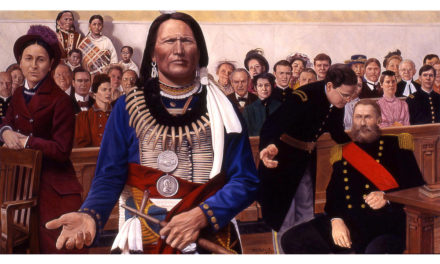