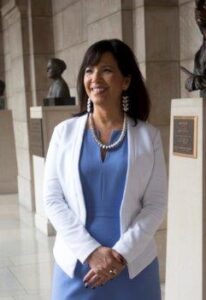 Ms. Judi gaiashkibos has been the executive director of NCIA since 1995. She has worked with the government and private sector to provide opportunities for Nebraska Indians, fostered diversity and cultural sensitivity in the Nebraska State Legislature, promoted state and federal legislation, and advanced sovereignty issues. She is an enrolled member of the Ponca Tribe of Nebraska and holds degrees in Human Relations and Leadership from Doane College. She was the 2012 recipient of the Humanities Nebraska Sower Award and has developed educational opportunities for native youth including the ongoing Sovereign Native Youth Leadership Camp and the Chief Standing Bear Scholarships. Ms. gaiashkibos has served as Advisor and Adjunct Professor to the Native Daughters Projects One and Two at the University of Nebraska-Lincoln’s School of Journalism and served on countless non-profit and institutional boards including University of Nebraska President’s Advisory Council, United Way, Doane University Board of Trustees and the Governor’s Education and Workforce Roundtable. Her vision and commitment to celebrating the stories of Nebraska’s Native heroes have included launching the Dr. Susan La Flesche Hospital Renovation project recognizing the story of the United States first Native American doctor.  She was also the visionary that fostered the installation of a trio of sculptures honoring Ponca Chief Standing Bear, beginning on Lincoln’s Centennial Mall in 2017 and ending with a historic placement and dedication in Statuary Hall in Washington, DC. In 2019. Working with the Nebraska Legislature, she has played a key role in the 2019 passage of LB 154 tasking an in-depth study of the crisis of missing Native women and children in Nebraska which has led to a greater understanding of the scope and causes of this National problem. 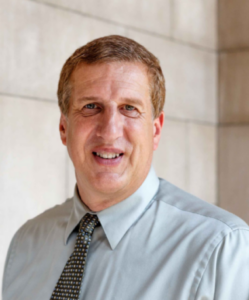 Scott Shafer began working for NCIA in October 2008.  He previously worked for the Nebraska Department of Corrections and The American Legion Department of Nebraska.  Scott’s background is in public relations and marketing.  He has played key roles in the development of many of the agency’s programs, such as Sovereign Native Youth Leadership, Dr. Susan La Flesche Center restoration and all Standing Bear events.  He has also played roles in the study of Missing Native Women and Children and Native educational issues. 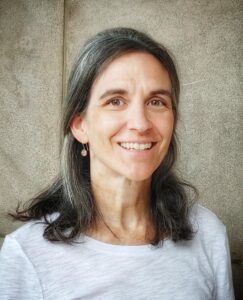 Jessica Stoner started at NCIA in 2022. Prior to this position, she worked in the fields of museum education and public education for 20 years. She graduated from Iowa State and from Nebraska with an undergrad in History, master’s in Museum Studies, and a teaching certificate. Her favorite role in each of these places is collaborating to elevate stories of underrepresented people and cultures.