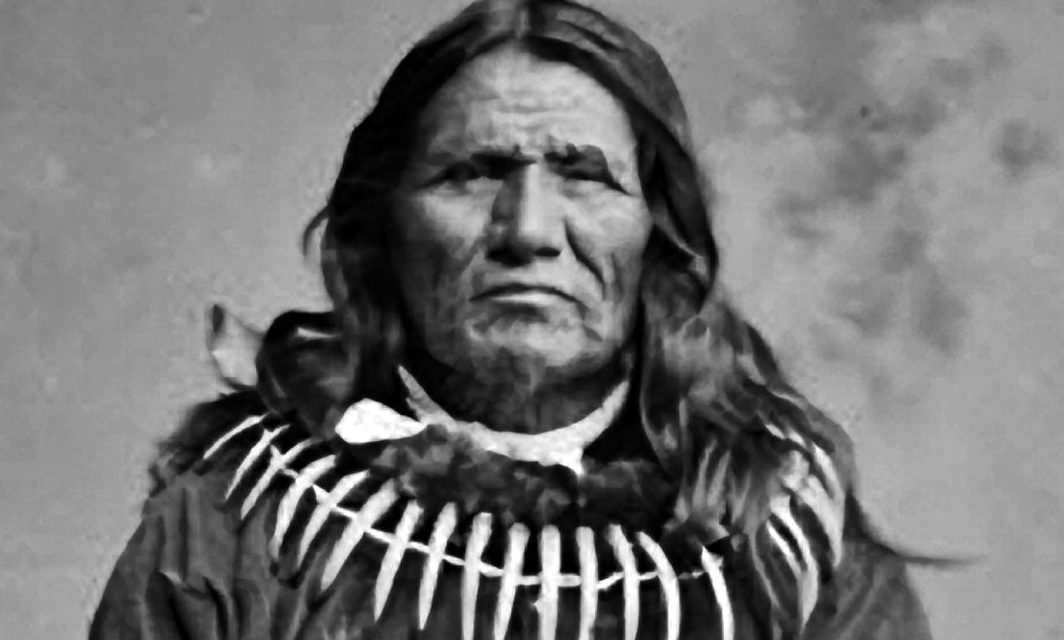 There was much to celebrate Friday at the 10th annual Chief Standing Bear Breakfast Commemoration.

A recent decision by the Nebraska Liquor Control Commission to deny the liquor licenses for four beer stores was hailed Friday, as was the Thursday completion of a 12-day, nearly 280-mile walk by members of the Ponca Tribe retracing their people’s forced 1877 march south to Oklahoma.

And let’s not forget the signing of a deed to the 19.5-mile Chief Standing Bear Trail that stretches from Beatrice to Barneston, giving that land to the Ponca Tribe.

“I don’t know when the last time was that we gave them some land instead of taking it away,” said Ross Greathouse of the Nebraska Trails Foundation, which gave the land to the tribe.

From giving thanks to storytellers and benefactors to honoring Native leaders long past, the breakfast brought together state and tribal leaders to commemorate the contributions of two especially inspiring Native figures: Ponca Chief Standing Bear and Susan La Flesche, the nation’s first Native woman doctor.

The Nebraska Commission on Indian Affairs hosted the event, which had a theme of “Warriors for Their People.” The breakfast honored numerous people for helping Native people, including Sens. Tom Brewer of Gordon and Patty Pansing Brooks, who have championed several bills related to Native issues during this year’s legislative sessions. Among those bills was the establishment of a task force to study public health issues related to alcohol sales in Whiteclay.

Brewer said he was hopeful the state would continue to seek major changes in Whiteclay.

“The events of Whiteclay are not happenstance,” he said. “We’re going to see an end to that, but that’s not the end.”

The event’s keynote speaker, Native actress and activist Irene Bedard, spoke about the need for Native people to become leaders in the fight against global warming and about the need to harness new technologies in that fight.

“We have a voice,” she said. “Every day people have the power.”

The Nebraska Commission on Indian Affairs chose Joe Starita as the winner of its Humanitarian Award. Chief U.S. District Court Judge Laurie Smith Camp introduced Starita, author of biographies about Standing Bear and La Flesche, describing him as a “verb, a man of action.”

Starita, wearing a Pendleton blanket over his left shoulder as a gift from the commission, responded: “I may be a verb, but it also must be noted that I’ve been called many adjectives.” 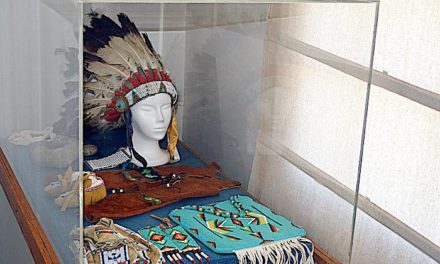 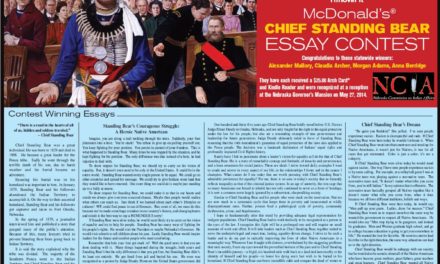 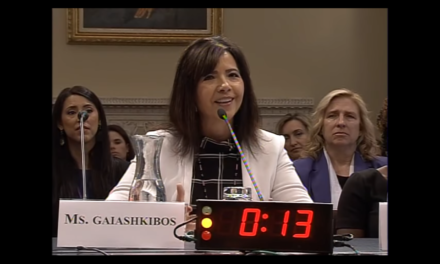