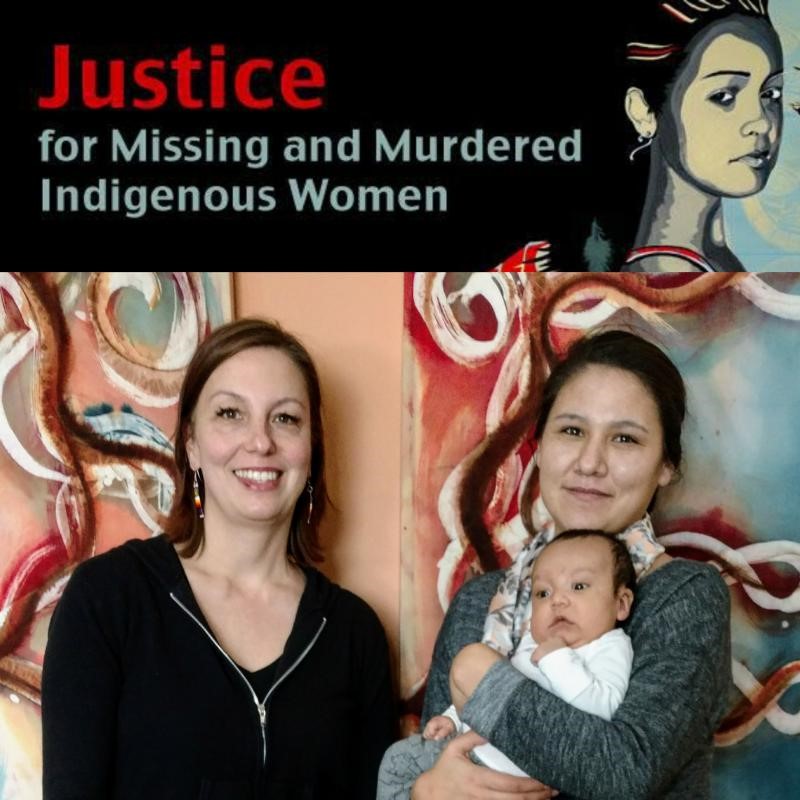 LB154, sponsored by Gordon Sen. Tom Brewer, directs the Nebraska State Patrol to conduct a study focusing on the scope of the problem, identifying barriers and creating partnerships to increase the reporting and investigation of missing Native American women and children.

The study will be conducted in conjunction with the state Commission on Indian Affairs, tribal and local law enforcement, federally-recognized tribes and urban Indian organizations. The Nebraska State Patrol will submit a final report of its findings to the Executive Board of the Legislature by June 1, 2020. 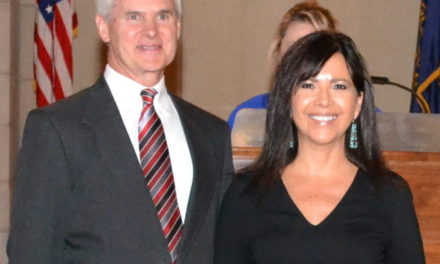 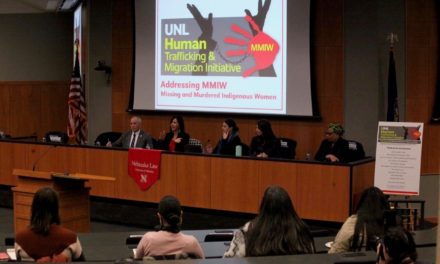 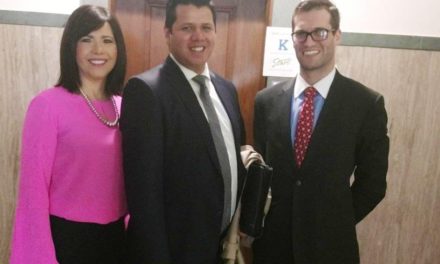