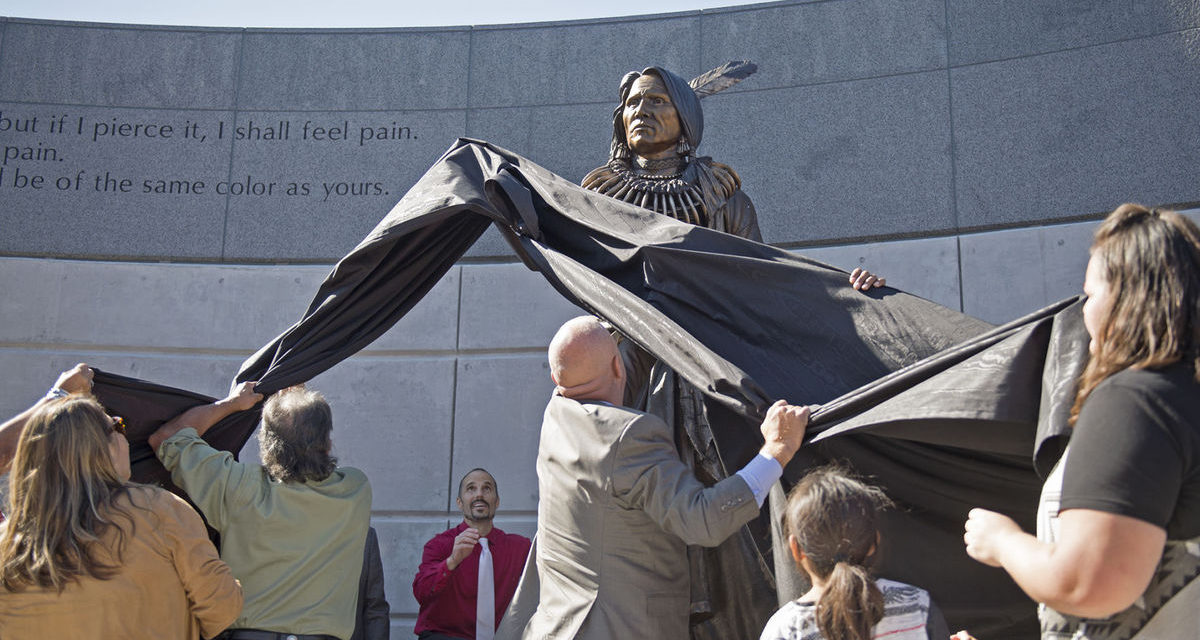 Chief Standing Bear always stood up for his homeland.

In 1877, he protested the federal government’s eviction of the Ponca from their northeastern Nebraska land, and he later returned to the state after setting out on a grueling journey on foot in the winter to bury his son.

The resulting landmark court case established that a Native American is a “person” under the law.

On Sunday Chief Standing Bear returned to Nebraska again. And this time, instead of fighting for his right to stay in the place he loved most, he was honored by politicians and a large crowd.

Following speeches and traditional dances, the nearly 10-foot-tall sculpture of Standing Bear was revealed outside the University of Nebraska-Lincoln’s College of Journalism and Mass Communications on Centennial Mall.

Although Standing Bear died long before Wright was born, he was a constant presence in her life.

“My parents instilled a sense of leadership in us,” she said between tears. “It was always really important that we knew where we came from.” 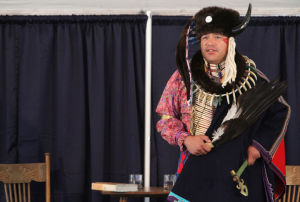 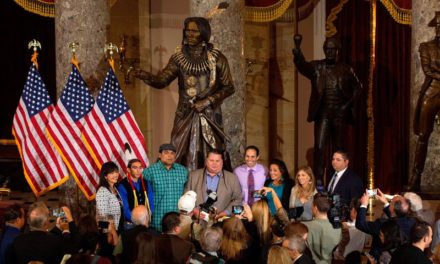