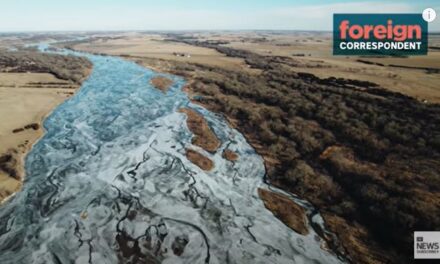 A look at American Indian Boarding Schools from Australia 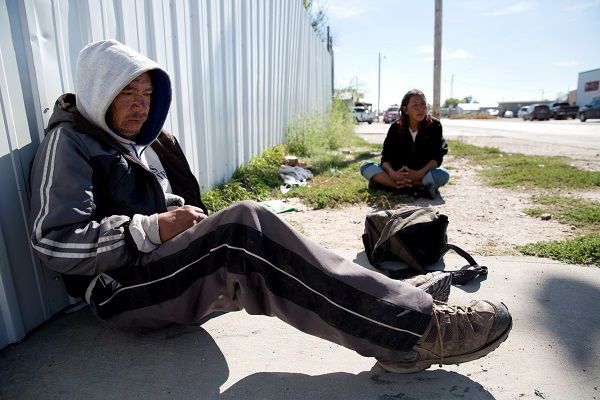 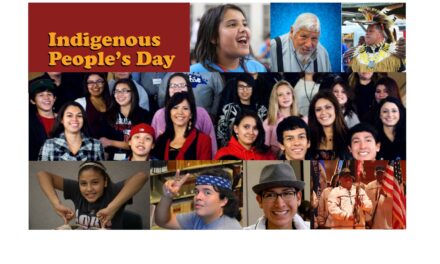