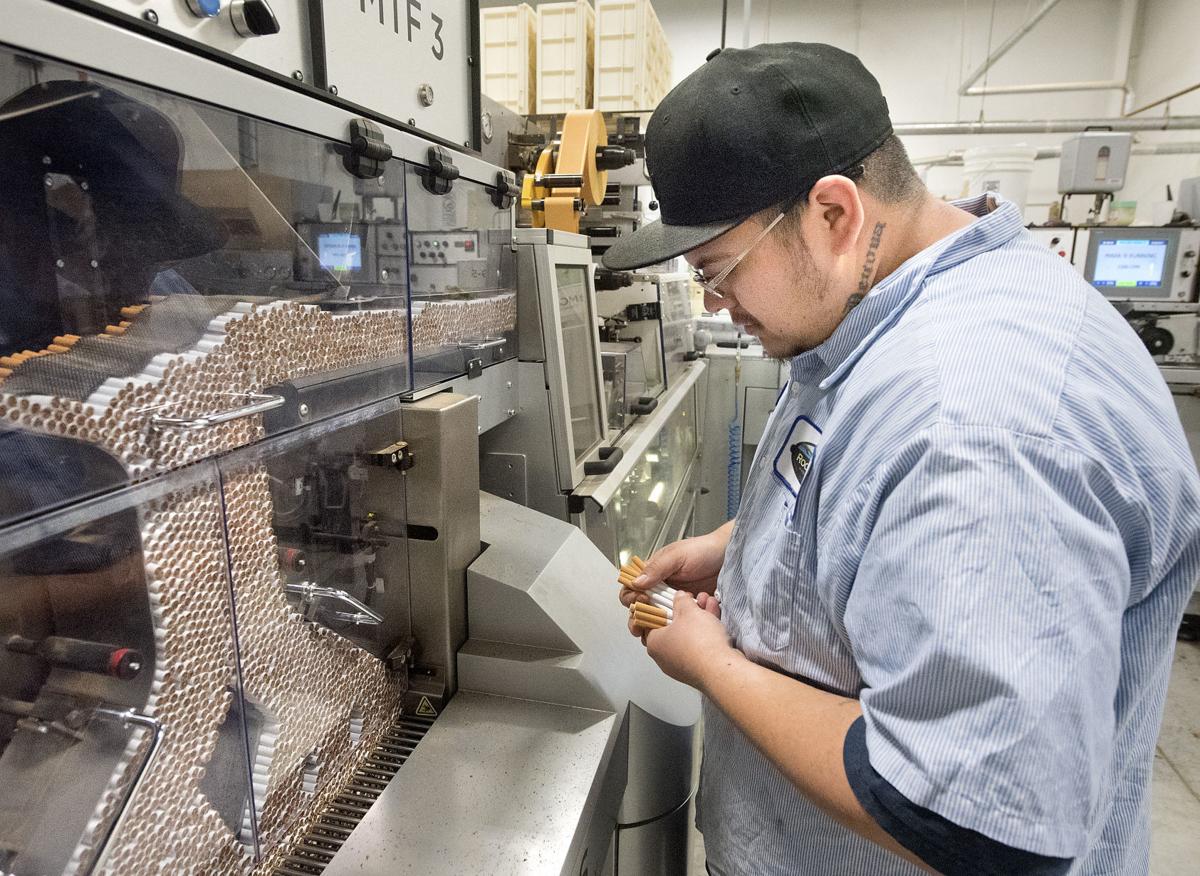 OMAHA — A federal judge on Wednesday denied a request by Nebraska officials to dismiss a lawsuit filed by Winnebago tribal entities challenging the state’s attempts to regulate tribal tobacco sales.

Chief U.S. District Judge John Gerrard said that more evidence will be needed to settle issues raised in the case, and his ruling clears the way for the lawsuit to proceed, though he dismissed one of the tribal claims against Nebraska Attorney General Doug Peterson and Tony Fulton, the state’s tax commissioner.

“The court anticipates that a full evidentiary record will be required before it may undertake a complete resolution of the parties’ claims and contentions pursuant to the Indian Commerce Clause. Accordingly, the court finds that the plaintiffs have alleged a plausible factual basis to give rise to a claim pursuant to the Indian Commerce Clause,” Gerrard said in his 19-page ruling.

Gerrard referred the case back to a magistrate judge to preside over the case’s progression.

The ruling was welcomed by tribal attorneys.

“The state’s illegal regulation threatens the ability of the Winnebago Tribe and tribes across Indian Country to provide for themselves. The state of Nebraska will be forced to defend its deal with Big Tobacco,” Nicole Ducheneaux, an attorney representing HCI Distribution and Rock River Manufacturing said Wednesday in a news release. HCI and Rock River are both subsidiaries of Ho-Chunk Inc., the Winnebago Tribe’s economic development corporation.

Peterson and Fulton had argued in their motion to dismiss that the federal court does not have jurisdiction to hear the case and that tribal attorneys had failed to state a claim upon which relief can be granted.

Gerrard said that during a Dec. 10 hearing, tribal attorneys sufficiently showed that the court has subject matter jurisdiction. However, he dismissed the lawsuit’s equal protection claim, saying the lawsuit is the opposite of that type of claim. Rather than asking the government to treat them like other companies, the tribal companies’ claim had been seeking an increased level of treatment different from other similar companies.

HCI and Rock River sued Peterson and Fulton in April, saying that the state’s efforts to regulate the Winnebago Tribe’s production of tobacco products on its reservation are unconstitutional and an attack on the tribe’s sovereignty. The cigarette makers argued that tribal commercial activities are protected by federal law, and Nebraska has no regulatory authority over the tribe’s cigarette operations that take place on tribal land.

In addition to creating jobs at the cigarette plant, the tribe collects its own tobacco taxes that fund health, education and infrastructure programs. Ho-Chunk said on Wednesday that the state’s attempts to regulate on-reservation business has led to 2018 revenue losses of more than 80 percent for HCI and Rock River. The state’s actions also have “effectively ended the distribution of third-party Native tobacco brands to other sovereign tribal nations and hampered outside sales of tobacco products manufactured on the Winnebago Indian Reservation.”

Federal agents in January raided four sites owned by Ho-Chunk in Winnebago and seized records related to the tribe’s tobacco operations, which have been under both state and federal scrutiny. 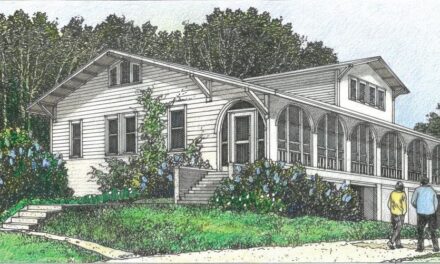 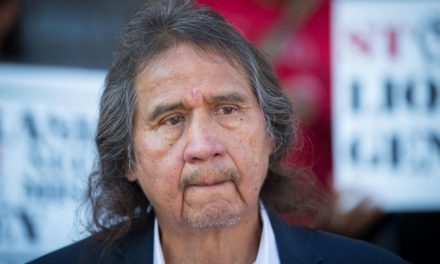 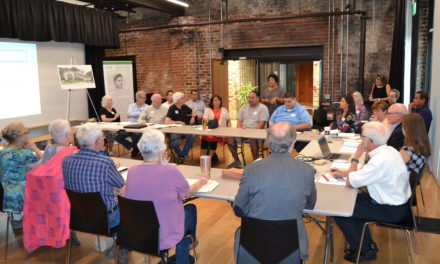