In 1832, German explorer and naturalist Prince Maximilian of Wied and Swiss artist Karl Bodmer embarked on a two-year journey that would take them up the Missouri River and into the heart of the West. Joslyn’s celebrated Maximilian-Bodmer collection includes watercolors, drawings, manuscripts, and memorabilia from their voyage, as well as the printing plates used to create 81 spectacular engravings that illustrated Maximilian’s 1843 publication, Travels in the Interior of North America, 1832, 1833, 1834.

In 1989, a limited edition of engravings was printed using these original plates and carefully hand-colored by master craftsmen. An exhibition of 40 of these prints illustrating Maximilian and Bodmer’s travels will be on view in communities throughout the state in 2013 and 2014.

Visitors will see Karl Bodmer’s vivid reflection of the landscapes, wildlife, frontier settlements, and American Indian peoples that he and Maximilian encountered during their expedition along the Upper Missouri River. A mobile tour — accessible at (402) 881-3138 — highlighting 20 artworks in the exhibition will be available at each venue. Additionally, an online teacher guide and outreach trunk with educational resources for use in local classrooms will offer a deeper understanding of the nineteenth-century West.

Check back for announcements of additional exhibition venues and to find Karl Bodmer in a town close to home! 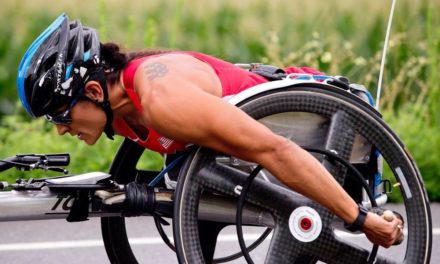 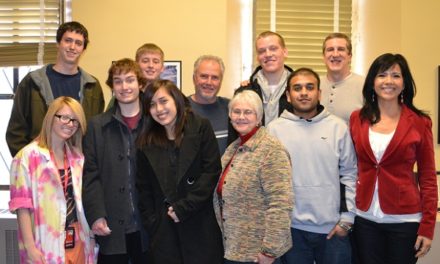