Pauley Lecture for 2017 is titled “The Other Slavery”

The Pauley Lecture for 2017 is titled “The Other Slavery” and will be presented by Dr. Andrés Reséndez. The Other Slavery examines the system of bondage that targeted Native Americans, a system that was every bit as terrible, degrading, and vast as African slavery. Anywhere between 2.5 and 5 million Native Americans may have been enslaved throughout the hemisphere in the centuries between the arrival of Columbus and the beginning of the 20th century. And, interestingly, in contrast to African slavery which targeted mostly adult males, the majority of these Indian slaves were women and children.

Dr. Reséndez grew up in Mexico City where he received his BA in International Relations, briefly went into politics, and served as a consultant for historical soap operas (telenovelas). He got his PhD in History at the University of Chicago and has taught at Yale, the University of Helsinki, and at the University of California, Davis where he is currently a history professor and departmental vice chair. He lives with his family in Davis, California. He is the author of The Other Slavery: The Uncovered Story of Indian Enslavement in America, finalist for the 2016 National Book Award and winner of the 2017 Bancroft Prize. His other books include A Land So Strange: The Epic Journey of Cabeza de Vaca (Basic Books, 2007), and Changing National Identities at the Frontier: Texas and New Mexico, 1800-1850 (Cambridge University Press, 2005). 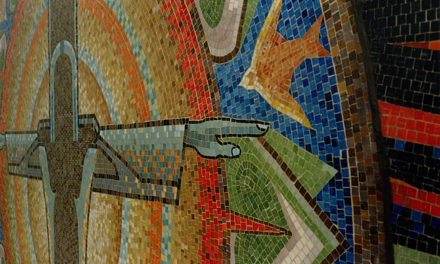 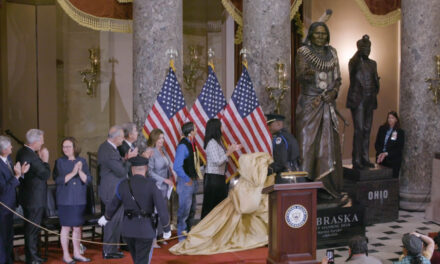