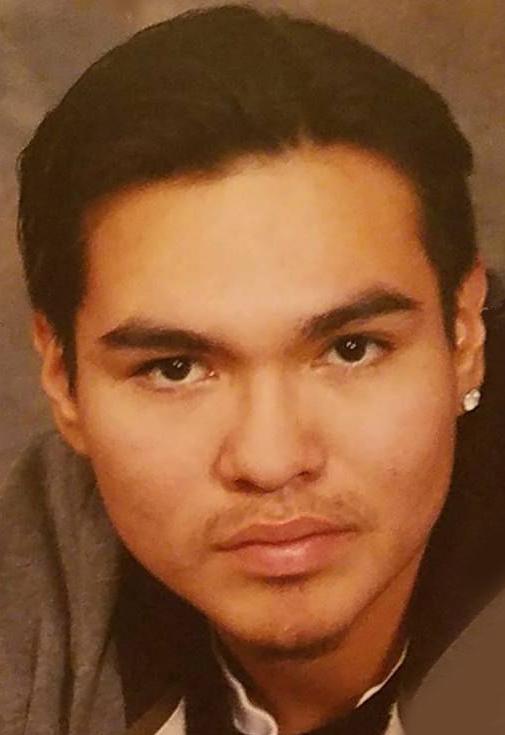 A misdemeanor assault charge has been dropped against a former Omaha police officer in the 2017 stun gun-related death of a mentally ill Oklahoma man.

The Douglas County Attorney’s office said in a news release Friday that after reviewing audio and video taken from the scene of 29-year-old Zachary Bearheels’ death, prosecutors “cannot prove beyond a reasonable doubt that Ryan McClarty was not justified in his actions.”

McClarty and another officer, Scotty Payne, were both fired and charged after police video showed Payne repeatedly stunning Bearheels and McClarty repeatedly punching Bearheels after he was already on the ground. Bearheels died shortly after the confrontation.

A jury acquitted Payne last year of second-degree assault and use of a weapon in Bearheels’ death.

The Omaha Police Department issued a statement saying prosecutors’ decision to drop the charge does not affect the department’s decision to fire McClarty. 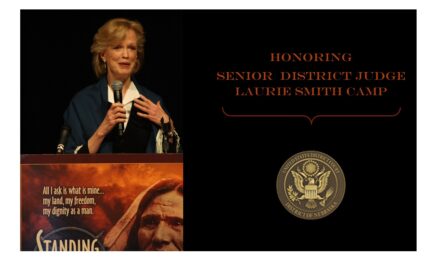 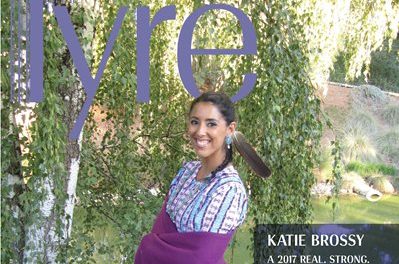