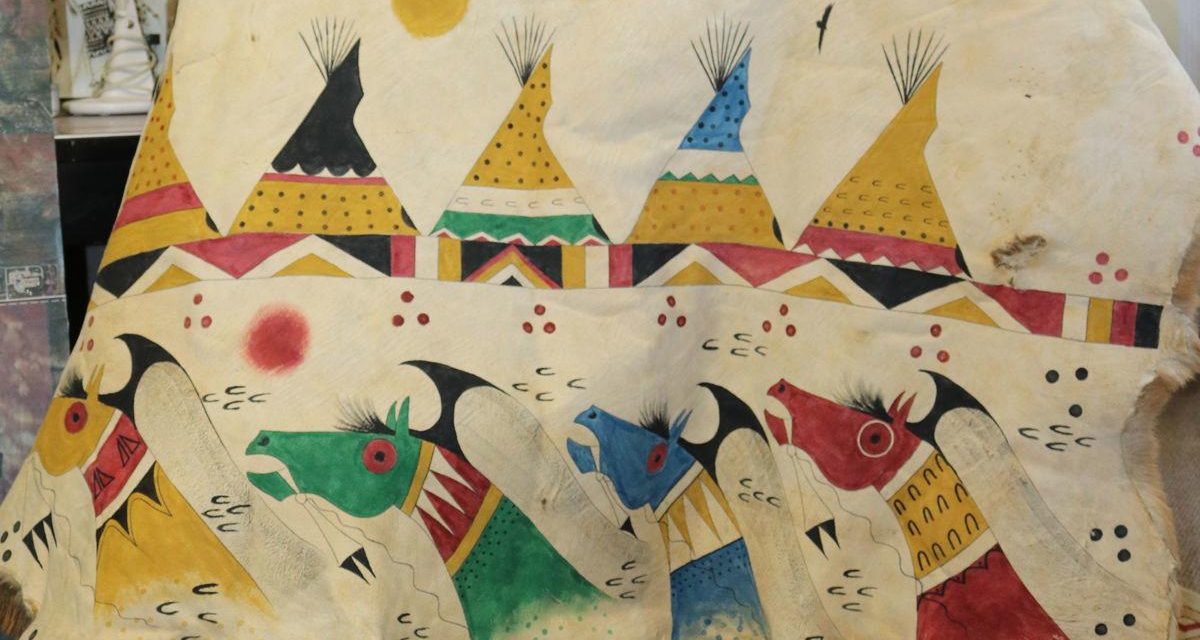 WHITECLAY, Neb. | Whether it’s friendship bracelets, fiber art, traditional paintings — on hide or canvas — works of Native American art bring the past into the 21st century, connecting both the artist and the consumer to a centuries-old culture.

In Whiteclay, long-ridden by alcoholism, homelessness and hopelessness, that Native American art is serving as a path forward to a brighter future. A partnership between Lakota Hope Ministries, UNL Extension and Grow Nebraska has created opportunities for Lakota artists from the Pine Ridge Indian Reservation to reach global markets.

Between 25 to 30 local artists are currently part of the program, receiving 30 to 60 percent more revenue for their art than they would have received at local markets, according to a report prepared by Jenny Nixon, a UNL Extension Educator. Residents of the reservation are often in crisis mode, without enough to even purchase necessities, and locally will sell their art for far less than it’s worth just to create revenue.

As four liquor stores battled to remain open in Whiteclay last year, the focus surrounding the small village in Sheridan County remained on the troubles created by alcohol addiction and the estimated four million cans of beer sold each year. But there have been positive things taking place, too, overshadowed by street fighting, public drunkenness and vandalism. 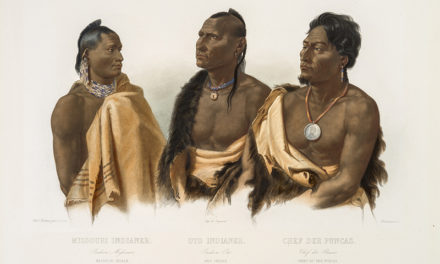 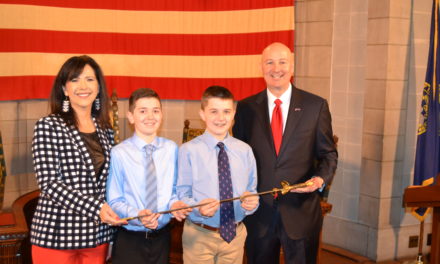 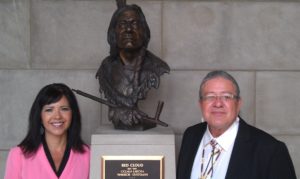 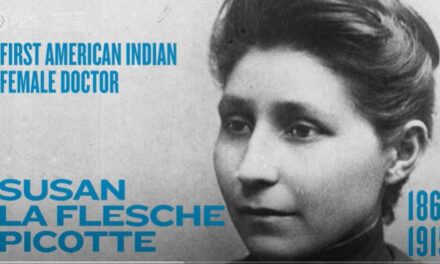