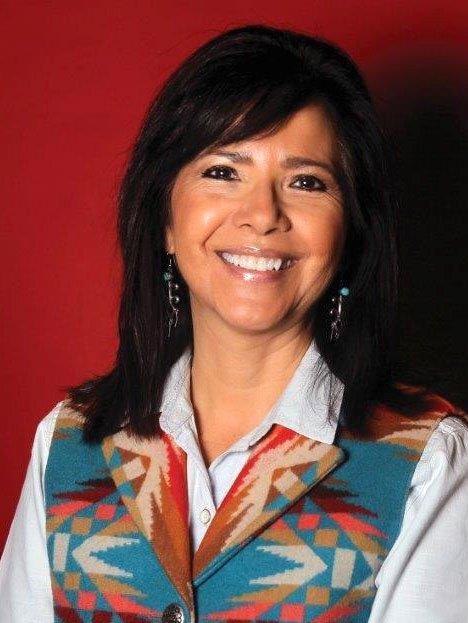 Tonight our director, Judi gaiashkibos, was honored at the University of Nebraska Women’s Week 2019 banquet. Below is what Margret Jacobs wrote for her nomination.

“Judi has worked tirelessly for many decades to advocate for and
advance the cause of Nebraska’s Indigenous peoples. She has focused on
educating Nebraskans about the pivotal role that Ponca Chief Standing
Bear played in the state’s history; about Susan La Flesche, an Omaha
woman who became the first Native American woman doctor in the late
19th century; and about current issues of great importance to Native
people, including missing and disappeared Indigenous women in the
Great Plains region and the legacy of the Genoa Indian Boarding school.” 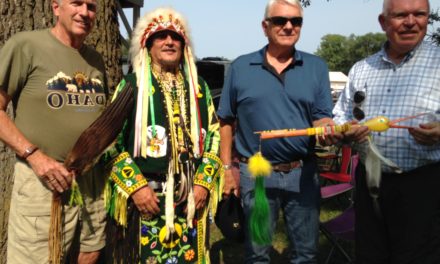 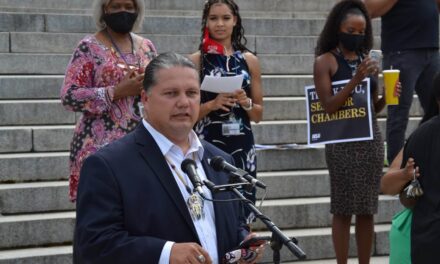