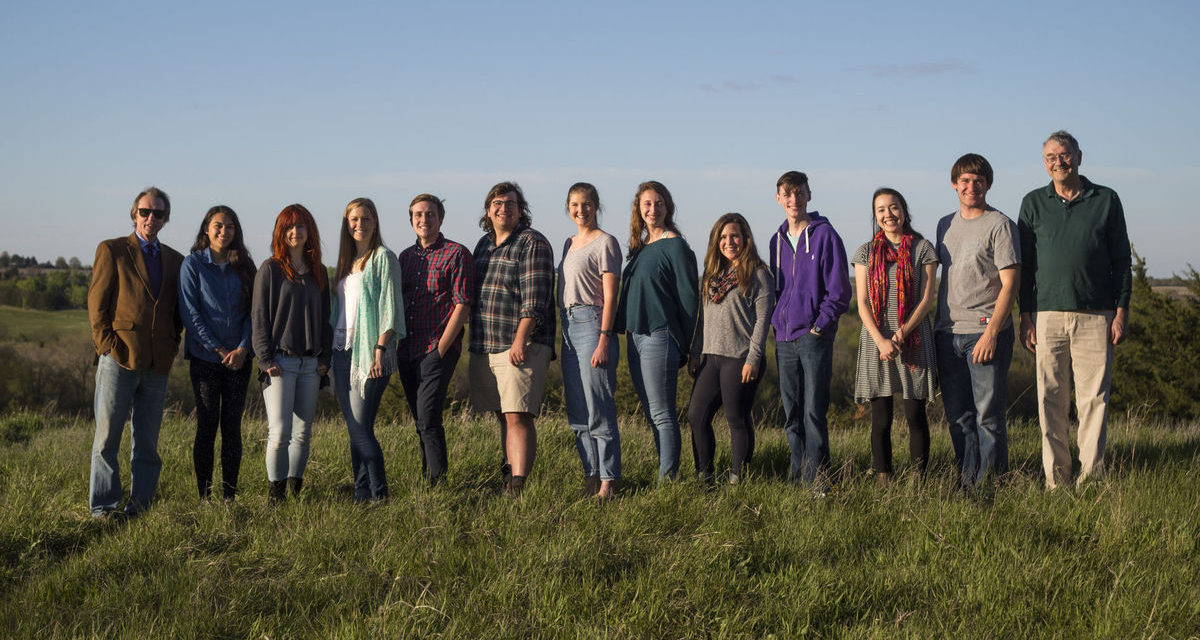 A team of 11 student journalists from the University of Nebraska-Lincoln were recently awarded one of college journalism’s top honors from the Robert F. Kennedy Foundation for Human Rights.

Several students will travel to Washington, D.C., later this month to accept the award for their “Wounds of Whiteclay,” a multimedia project detailing the issues surrounding the Nebraska town of roughly a dozen people that sells 3.5 million cans of beer annually.

Most of that beer is sold to residents of the neighboring Pine Ridge Reservation in South Dakota, which has banned alcohol.

The UNL students spent nine months traveling to Whiteclay to document residents, as well as the rampant alcoholism, fetal alcohol syndrome, poverty and the suicide rate.

Their work can be found at www.woundsofwhiteclay.com.

Rest of the story can be found on Journal Star webpage. 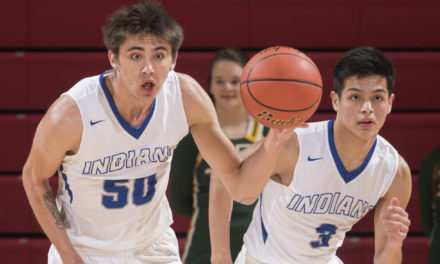