The Oglala Sioux Tribe along with Nebraskans for Peace announced today at the Nebraska State Capitol Building they would pursue a lawsuit for $500 million against big name brewers. Fox News reported this:

“The Oglala Tribe of South Dakota is suing some big brewers for $500 million in damages that their products have allegedly caused to its members, the Associated Press reports. Targeted in the suit are Anheuser-BuschInBev (BUD, ABI.BT) , SAB Miller (SBMRY, SAB.LN) , Molson Coors (TAPA, TAP) and Pabst Brewing. The tribe is also going after stores in nearby Whiteclay, Neb.–a town with about a dozen residents–that it claims sold 5 million cans of beer in 2010, the vast bulk of them to residents of the reservation where alcohol is banned. The damages are being sought to cover the costs of health care, social services and child rehabilitation, the wire service noted.” 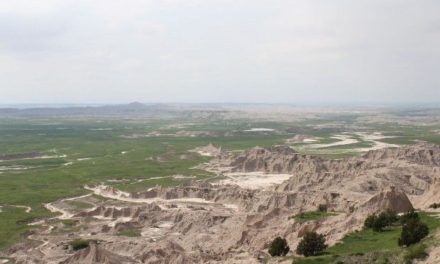 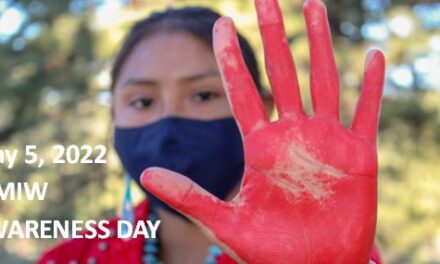 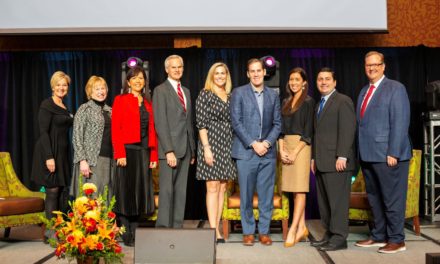